Developed by the Chapel’s late Pastor Emeritus Dick Woodward, the Mini Bible College consists of more than 215 audio lessons, supported by printed booklets. Dick’s teachings emphasize both a devotional and practical application of God’s Word. The Mini Bible College has been translated into 31 languages and is currently being used around the world to broadcast God’s truth.

During this year’s Annual Focus, The Bible: God’s story of creation, redemption, and new creation with Jesus Christ at the center, we will cover a lot of content as we journey from Genesis through Revelation together. However, as we listen to, learn from, and live by God’s Word, the reality is that we simply can’t cover every chapter and verse on Sunday mornings alone (at least, not in just one year). Thankfully, over the past seven years, we’ve covered a lot of scriptural territory through our different Annual Focuses and Summer Bible Studies. If you’d like to go more in-depth on any of the specific genre’s within this year’s Annual Focus Framework, we’ve provided links to those sermon series below to help you on your quest to go deeper. 5 – Books of Poetry and Wisdom Who am I Following? (Gospel of Mark) – September/October 2014 Where will Following Lead? (Gospel of John) – February/March/April 2015 A Catalyst for Movement – March/April 2017 The Gospel in Story (Gospel of Luke) – February/March 2016 The Vehicle for God’s Movement – November 2016 The Art of Skilled Living 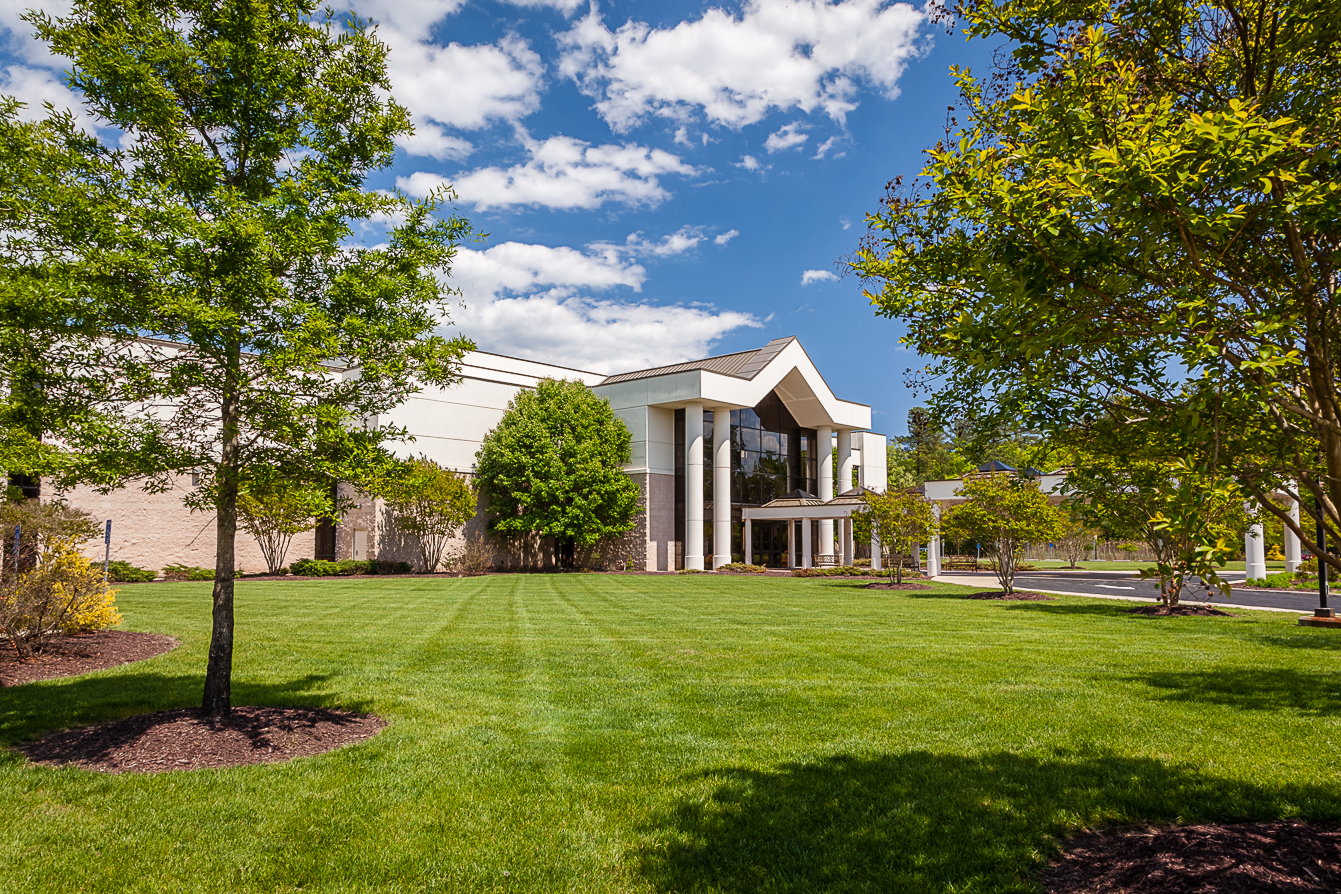