by Williamsburg Community Chapel on April 02, 2019 Vocation:
Sales and Sales Management in the federal government IT market; Leisa is a Christian who is a retired counselor 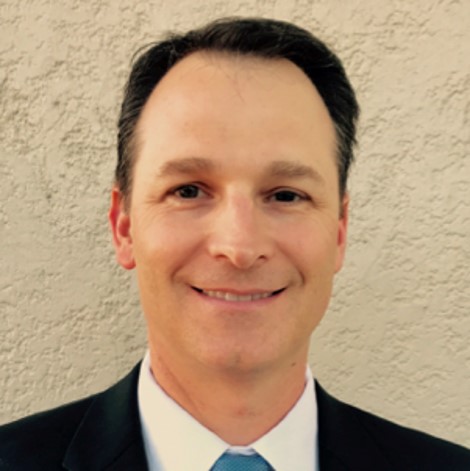 Family:
Married to Diana for 5 years in May; daughter Clara is 14 months old 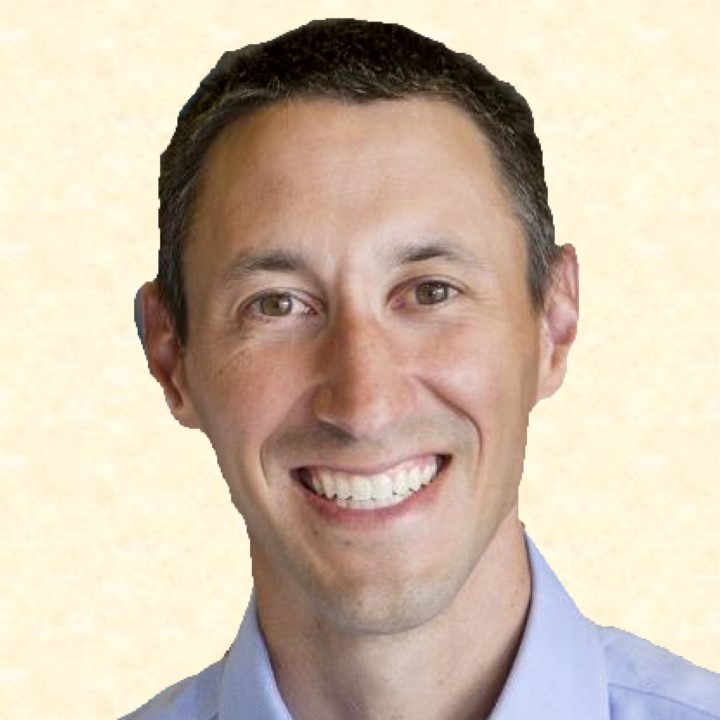 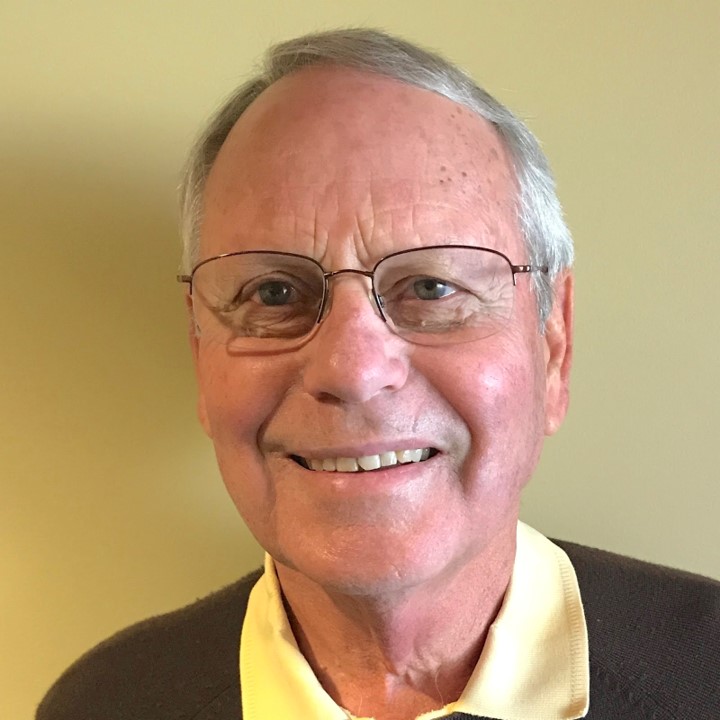 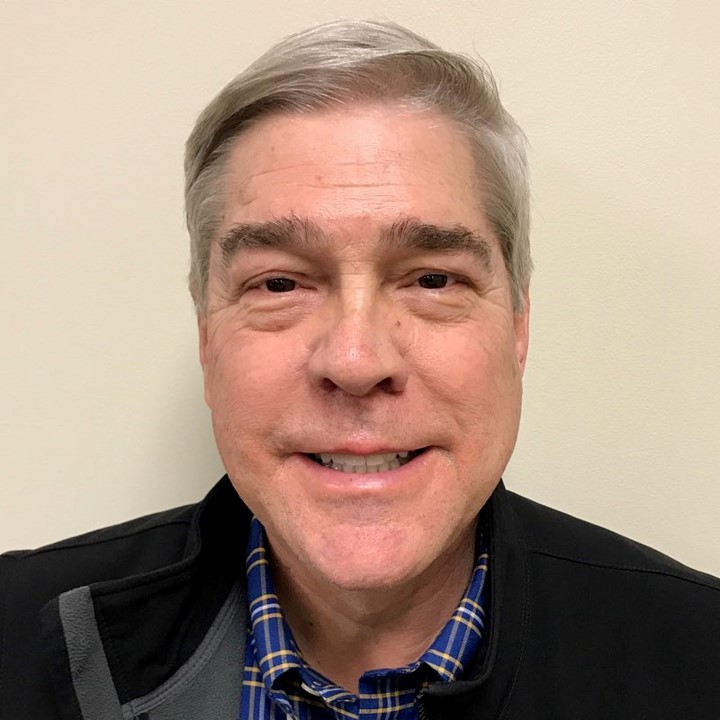 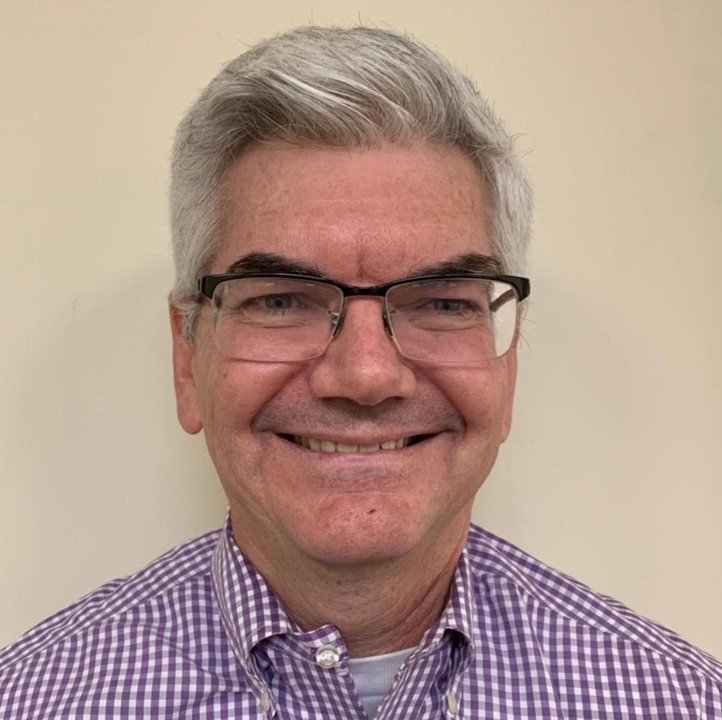 Vocation:
Engineer by training. Retired Lieutenant Colonel in the Air Force and currently a consultant to the Air Force. Laura is an educator who currently homeschools, tutors, and teaches ESL online. She previously taught at Providence Classical School 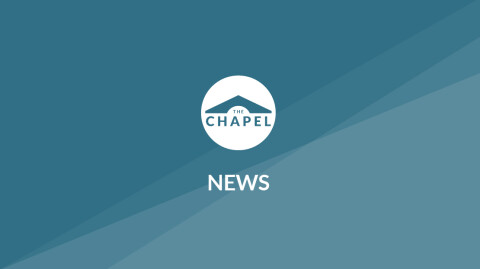